For over two decades, Paul made even the greatest of investors — the who's who of financial mavericks — look like amateurs.

He won the $50 million-dollar Templeton Foundation investment competition with a jaw-dropping 76% return during the ’08 crisis – WITHOUT shorting a stock.

He was the sought-after expert billionaires craved to have on their team.

He was the Wall Street "poster boy."

But then in 2010, unexpectedly, Paul vanished, called it quits and walked away from Wall Street.

In it, Paul reveals his biggest investment prediction of his decorated career.

A prediction that he says will "hand investors who act fast a rare once-in-a-lifetime opportunity." 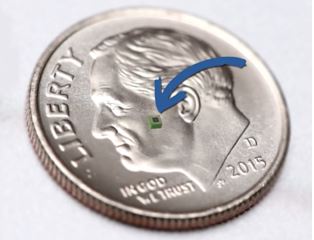 And it all centers on a small device that's just 1/100th of an inch in size that “will ignite a second Industrial Revolution."

Paul reveals why 50 billion of these tiny devices will be in use by 2020, and how the technology behind it will surge into a $19 trillion industry in that time (an 8,000% increase).

Wall Street and former 1% clients are bound to hate this video and ban it.

So there's just no saying how long the video will be available.

I reposted the video below.

I urge you to take a few minutes to learn Paul's secret to stock market riches and to get his next recommendation right away... watch the presentation. 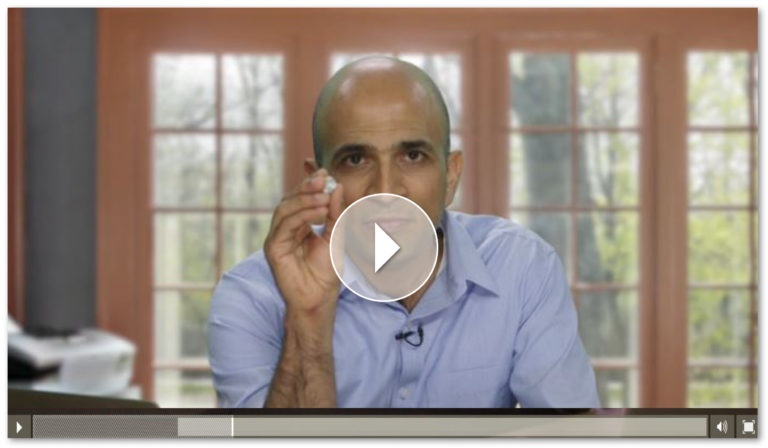 What our readers are saying..